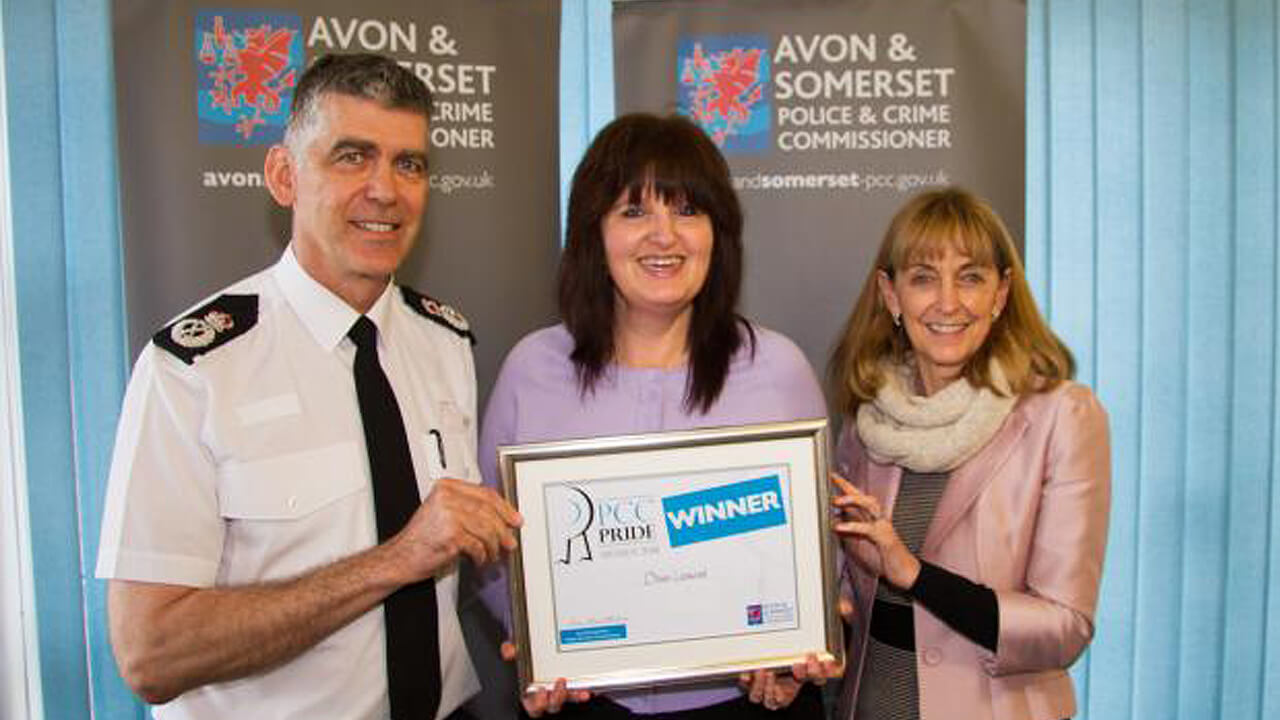 A hero truck driver has been awarded for her brave actions which prevented tragedy. DHL driver Dawn Leonard was driving on the M5 in Somerset when she noticed something wrong ahead of her: “There were lots of cars stopping and I could see a lorry in the outside lane that seemed to be in some difficulty. The vehicle drifted towards the inside lane so I assumed he was going to pull over when he suddenly began to verge towards the central reservation”.

At this time Dawn was not aware that the driver was losing consciousness and struggling to control his vehicle. She said: “I had to do something to stop him hitting the central reservation or other cars, or else something awful was going to happen. I sped up and began blasting my horn to try to gain the attention of the driver, he was non-responsive.”

Dawn risked her own life by positioning herself between the central reservation and the out-of-control lorry and guided it to the safety of the hard shoulder. The incident happened on March 8th – International Women’s Day. The unwell driver was uninjured and has since been discharged from hospital.

“I had to do something to stop him hitting the central reservation or other cars, or else something awful was going to happen”

Dawn is among 15 winners of the Police and Crime Commissioner’s Pride Award. The winners and their guests attended the awards event in Portishead, before being invited to have lunch with the PCC and Chief Constable Andy Marsh.

PCC Sue Mountstevens said: “It is always humbling to see the dedication, bravery and hard work of the many people living amongst us. They are the unsung heroes who continually go that extra mile to keep the communities of Avon and Somerset safer and stronger.  It is always a joy to meet them and hear their stories. These awards are a celebration of those silent stars who often do not get the recognition they so richly deserve. I am proud to say that all of these winners have made a lasting impact on the lives of Avon and Somerset residents and I am grateful to every single one of them for their efforts.”

B&W Truck Training
Really impressed with the training I received from the team at B&W truck training. Wayne the instructor is very knowledgeable and patient and is very good at training and is full of useful […] 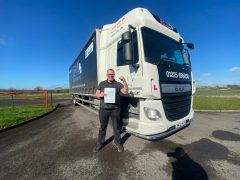 Yeovil Driver Training
Just want to say a massive thank you to Andy Elliot for training me through to a pass with 1 driver fault, would 100% recommend yeovil driver training to anyone who is thinking of doing the […] 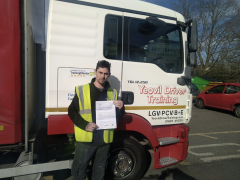